India is on the path of digital transformation, and the introduction of BharOS – an indigenously developed mobile operating system, is set to revolutionize the way users think about privacy and security on their mobile devices. It is developed by JandK Operations Private Limited (JandKops), a non-profit company established by IIT Madras. BharOS is a clean fork of Android Open Source Project (AOSP). But, many privacy and security options will be available here.

"BharOS Service is a Mobile Operating System built on a foundation of trust, with a focus on providing users more freedom, control, and flexibility to choose and use only the apps that fit their needs. This innovative system promises to revolutionize the way users think about security and privacy on their mobile devices."- Prof. V. Kamakoti, Director of IIT Madras.

As more and more of our personal and professional life take place on mobile devices it's more important than ever to have a trustworthy operating system. But most of us know that the operating system Android and apps in it, are collecting huge amount of data from our phone.

From our location to our behavioral pattern, everything is getting monitored by different algorithmic bots. And most of these apps are not made or operated in India. So why should we trust them?

The truth is many Indians are not aware of this and those who are aware don't have much options. BharOs developers want to revolutionise the way we think about secuirity and privacy on our mobile devices. Here's a sneak peak of BharatOs on mobile phones. Seminar about BharOs in IIT Madras

We can see that this indigenously developed mobile operating system from India has a lot to offer. It may cause a major change in how people think about data security and privacy when it comes to mobile devices.

The launch of BharOS is probably going to be a big move in India's development of reliable national digital infrastructure. This is definately a big step as part of India's Aatmanirbhar Bharat Mission. It remains to be seen whether it can deliver on its promise to fundamentally alter how people see security and privacy on mobile devices.

I like to read and learn new things especially about Blogging and Exams Topics, and then share them in my Blog. 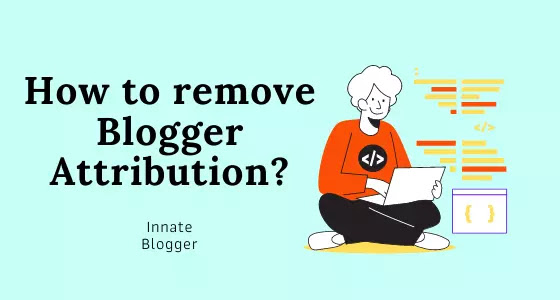 How to Stream Videos Online directly from URL